Just back after a marvellous few days in Dingle. A wee bit of work and lots of fun as the Blas na hEireann Awards were held there along with an extensive Food Festival. Besides, the sun shone, temperatures were up and the peninsula was at its very lovely best.

We left Cork Thursday morning and met the rain as it cleared from the West and the sun was shining on Dingle as we arrived, tourists sitting out around the Fungi statue and music playing, better than many a July day. 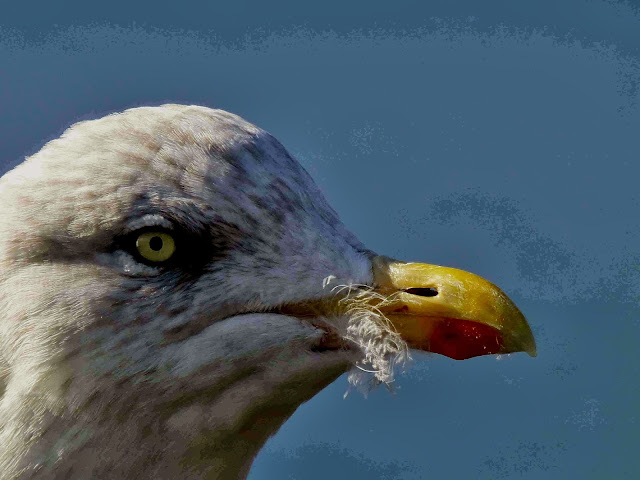 But I had to leave the sunshine to attend to my duties as a judge at the 6th annual Blas na h-Eireann Awards in the Skelligs Hotel. What a huge operation, expanding all the time. Products entered were away up again this year and the number of judges was increased from 48 to 72. 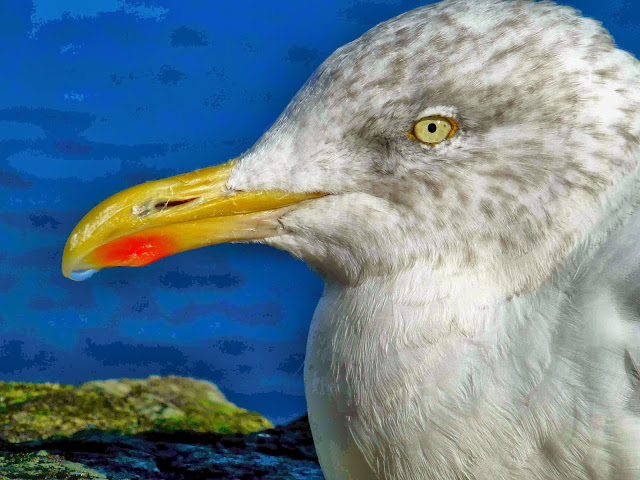 It is all very well organised and you got to meet many other people involved and interested in Irish food and drink as the samples were delivered to the various tables. It did take a bit longer than expected and many bites and drops later, we reached the end of the session at about 6.00 (instead of the expected 4.00pm!).
Enjoyed a lovely walk in the sun then up to the very well equipped and very friendly Benner’s Hotel, very conveniently situated to many of the Blas and Festival Events. One of those events was a group dinner for the travelling judges and that was on at An Canteen where hosts Brian and Niall played a blinder.

An Canteen would host the craft beer and cider events of the Festival on Saturday and Sunday. No better place, as they only serve Irish craft beers and ciders.
Friday was the most leisurely day of the trip. So we headed off west through a mid morning shower with the sun coming out strongly as we approached the beautiful Slea Head and some of the resident gulls, lining the roadside wall and looking for food! The Head and general area was looking brilliant with the surfers were enjoying the sea.

That evening, we had another highlight when we had dinner at Jim McCarthy’s Chart House in the town. This was absolutely fantastic from start to finish and is the subject of a separate post. 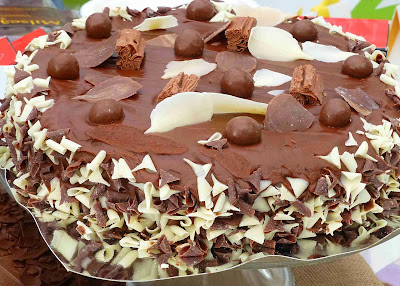 Back then to the bar in Benners and isn't it great to walk into an Irish bar and see Irish drinks displayed prominently in front of you: Gin and Vodka from Dingle, beers from the West Kerry Brewery, Stonewell Cider from Cork and the local Tom Crean lager, my choice for the night.
Just by chance, we met local artist Liam O'Neill and restaurateur Derry Clarke at the bar. They were “plotting” their contribution to the weekend’s Taste Trail (part of the Festival) and invited us to call down to Liam’s studio on the Saturday. And that Mutton Pie from Derry was a delight, even if we had to join a very long queue to get our hands on a couple. Long lines too at the Chart House (Jim had invited us back) and at Murphy’s Ice-Cream shop and, indeed at other places. 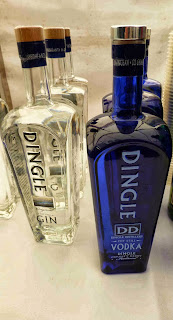 Didn't have too much time to spare between two Blas sessions on the Saturday but did get to tour the many markets stalls and a highlight here was a cup of real unpasteurised milk from Maja at the Little Cheese Shop stall outside her shop, the flavour of a country childhood. Later, got a bap packed with Kerry Lamb from Olivier, busy at his On the Wild Side stall, also in the market. 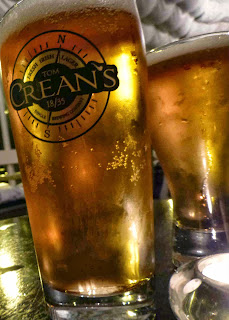 In the afternoon made a brief visit to An Canteen, packed with punters, in the bar, in a covered barbeque area outside and also on a raised patio, sitting short sleeved in the sun and sipping craft delights such as Stonewell Cider and Howling Gale Ale from 8 Degrees (didn't have time for anymore) and listening to some vinyl.

The morning session of Blas involved meeting the producers in the marquee set up next to the Phoenix Cinema where the awards would be presented in the afternoon session. Had tasted quite a few foods on Thursday and recognized many of them in their “proper” packaging on Saturday.
Quite a lot of suspense at the afternoon session, a lengthy one. And I felt sorry for the couple next to me who had to wait until the second last category to find out if they had been successful. They didn't get a medal but, as Artie Clifford, the brains behind Blas, said: “all finalists are winners”.

It was about seven before I got back to the hotel. Soon we were heading off down the town to sample the local fish at the Boatyard. They were, like almost every other restaurant that we passed, quite busy, and I enjoyed one of their specialties: A Taste of Dingle Bay Crab (local crab claws in garlic butter, crab and prawn quiche, crab cake in tomato remoulade and creamy chowder). Yes, all that, plus a small salad and a slice of their own brown bread on the one big plate. Went down well with a pint of Tom Crean’s. 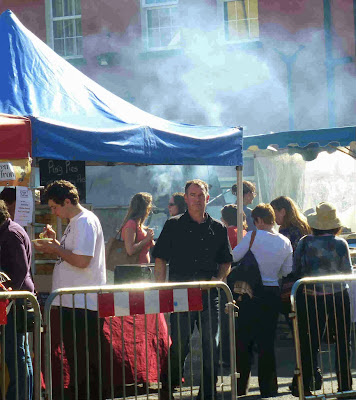