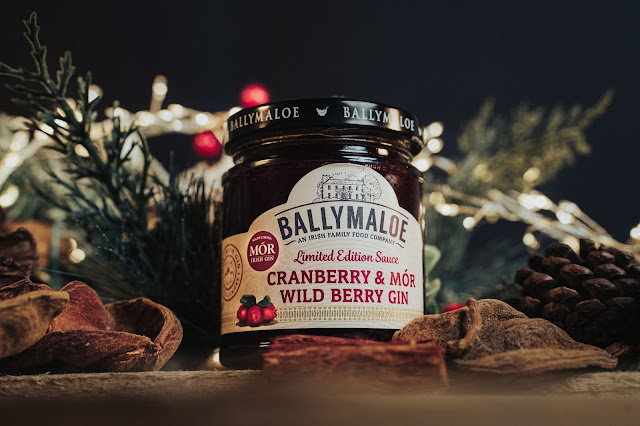 Ballymaloe Foods has partnered with Mór Irish Gin to create a limited edition Cranberry sauce. It is the latest in a series of collaborations between the Cork based company and Irish producers and restaurants.

Ballymaloe Cranberry and Mór Wild Berry Gin Sauce will be stocked in hundreds of supermarkets around the country including Tesco, Dunnes and SuperValu.

Maxine Hyde, General Manager of Ballymaloe Foods says, “We love collaborating with different Irish producers and we felt there was a good synergy with Mór Irish Gin.  They were very keen to do a collaboration with an established Irish food brand and when we tested their Wild Berry Gin with our cranberry sauce the flavour was great.  We always aim to bring something new to our consumers at Christmas and feel that limited edition sauces work well and were delighted to be able to work with Mór on this.” 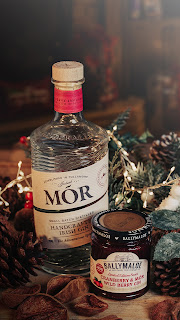 During 2021, Ballymaloe Foods worked with Esquires Coffee, CoqBull restaurants in Cork and Limerick, Cornstore Restaurant and Toasted.  It began working with two Northern Ireland based businesses, collaborating with Toast Office in Belfast as well as Blend and Batch in Banbridge.

Ballymaloe Foods has also teamed up with meal delivery service Drop Chef. Ballymaloe Fiery Relish is now included in the pre-portioned ingredients for several recipes like Steak Tacos and Shakshuka.