Chilling Out at Greene’s. Supper Club Is Launched

February 13, 2015
Chilling Out at Greene’s
Supper Club Is Launched 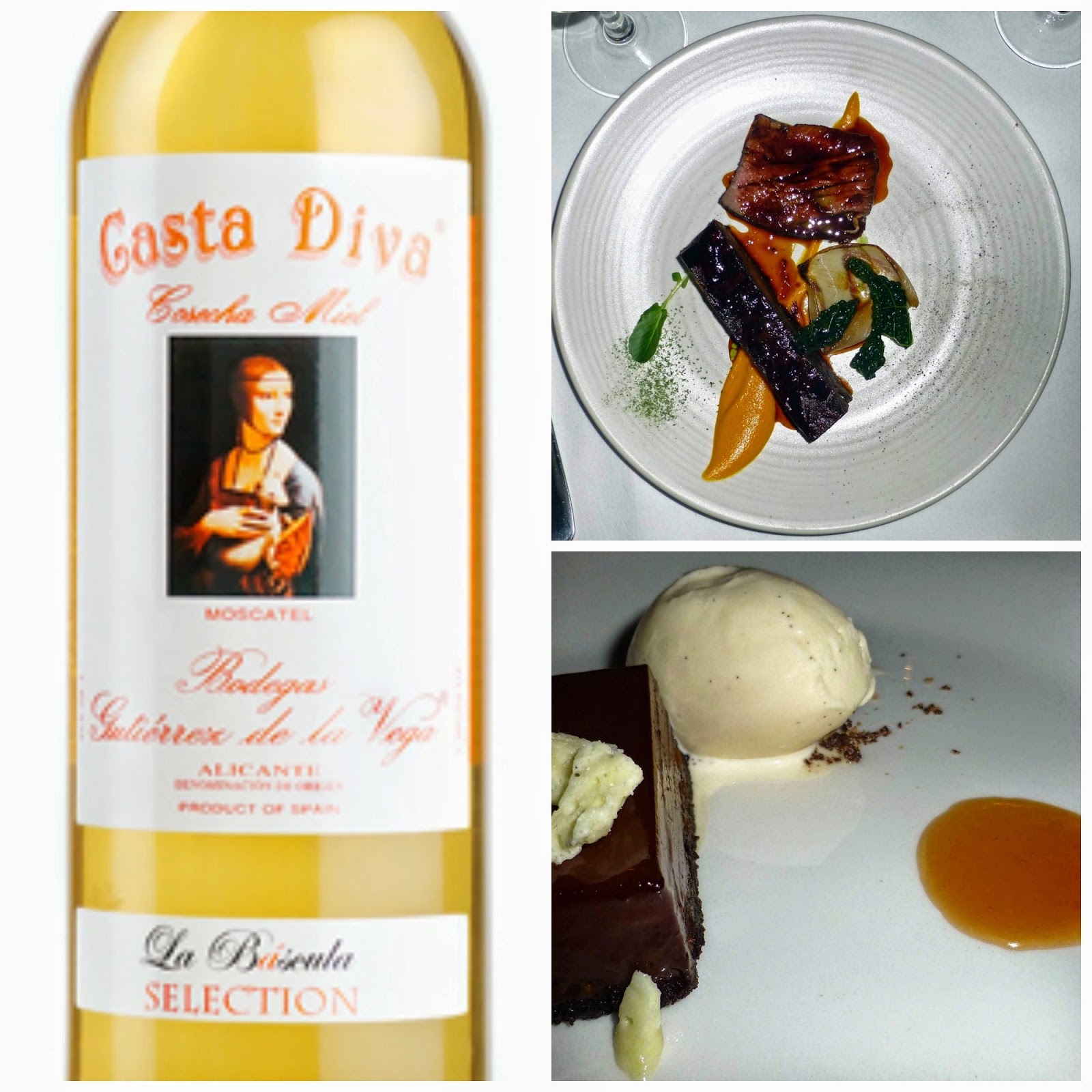 Some very surprised expressions on diners’ face in Greene’s Restaurant  last night as the McCurtain Street venue launched their Supper Club. The surprise came when customers put the Tomato and Parmesan Cheese straight into their mouths after it came out of Chef Bryan's McCarthy's liquid nitrogen container. But that pained surprise soon turned to pleasure as the coolness vanished and the flavours spread around the palate.

The supper club was up and running and manager Arthur Little said it would be run on a monthly basis. He hinted it won't always be a dinner and wine matching event. He suggested they might do a little mushroom foraging, maybe seaweed foraging, and then come back and eat the bounty. “It is your Supper Club too,” he told the packed restaurant. “We are open to suggestions, and looking for ideas from customers”.

The wines for the event came La Bascula and they were ably represented by ED Adams MW. La Bascula works with vineyards and producers around Spain and Ed takes an active part as winemaker.

But it was a wine that they didn't make that he praised most highly on the night and that was the Casta Diva Muscatel 2011. “This is very special,’ he said. “El Bulli had it on their own label and we are delighted to be able to sell it. It comes from near Benidorm. Aromas of orange and almonds and it is very fresh, a very lovely natural pure wine. Take it with any blue cheese and you have a match made in heaven.”
It was served with the chocolate course but we kept a sip for the cheese board, all top notch Irish cheese, and it did indeed go very well with the Cashel BLue. The wines are distributed in Ireland by Tindal's who had Damien Archer-Good on hand.

Another highlight for me was the Heights of the Charge Rueda with two of my favorites grapes, Verdejo (70%) and Viura, in the gorgeous blend. Indeed, all the matches were spot on right down to the lovely drop of Dow’s Nirvana Port that we finished on.

The multi-course meal was, as you’d have expected, packed with good things from Bryan McCarthy and his great team. Many of you will know of his Pork Belly, of his Feather Blade, and his chocolate desserts. Wasn't that Miso Glazed Rump Cap, on the same plate as the beef, delicious?

Hard to say but I think the highlight was the Marinated Tuna, a magnificent treatment of that big fish. And the good news is that you’ll be seeing it on the menu in the immediate future. So do watch out for it and for future Supper Club Events. You may join the Supper Club, for free.

---
Cheese Board
with Dow's Nirvana Port.