Sage: a restaurant with personality!

Sage: a restaurant with personality! 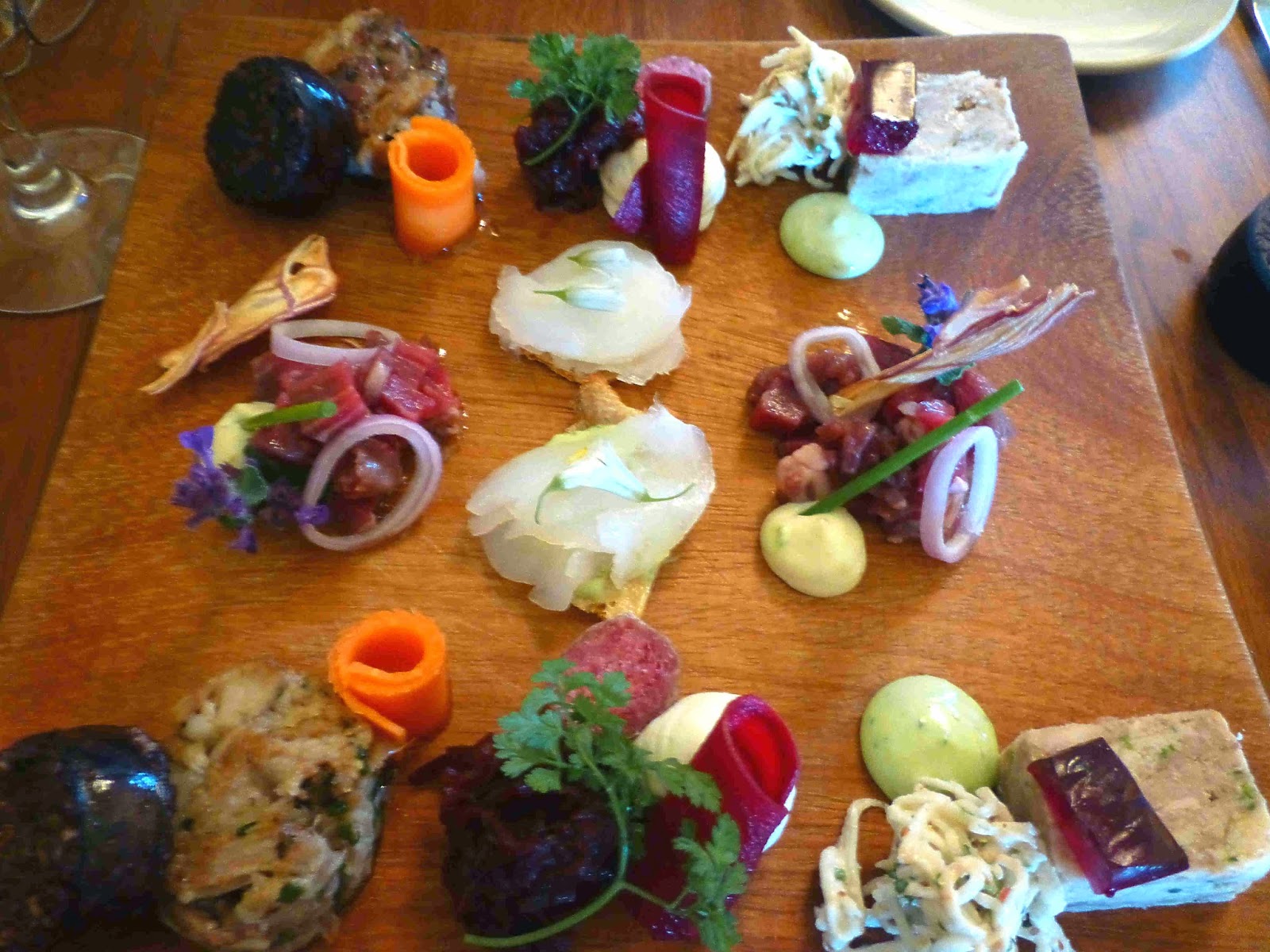 I’m sitting in a restaurant reading the back label on a beer bottle, telling me this beer's got personality. I'm reminded of our former football manager Giovanni Trapattoni and his frequent use of the word, sometimes in relation to a particular player, sometimes when talking about the group.

And then I think about this restaurant and its personality. And the players here? Who are they? Basically, they are the 12 mile producers, for this is Sage in Midleton, the home of the 12 mile menu. 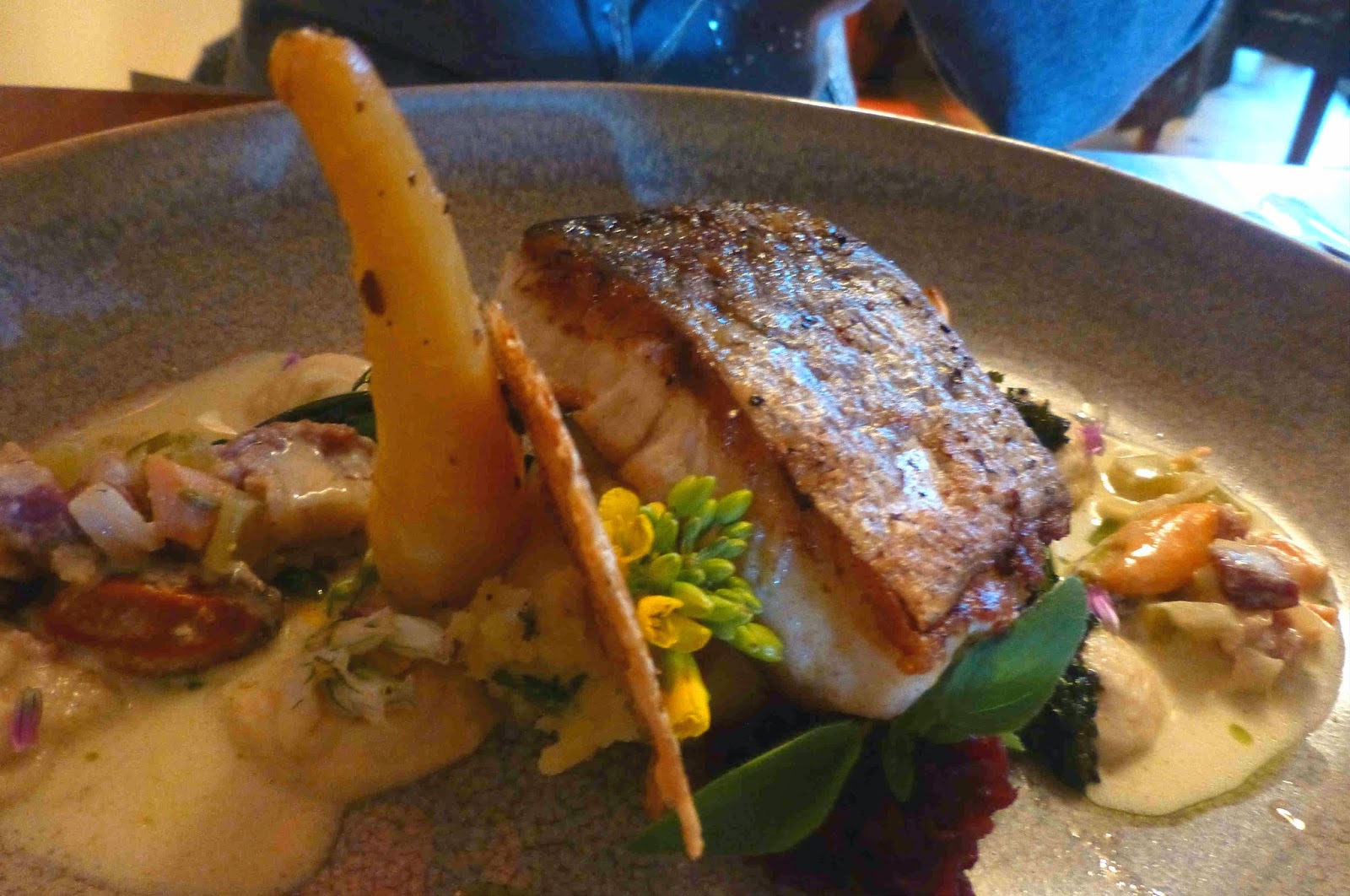 The local producers are pictured on the walls and on the Sage website. Lovely relaxed photos: the butcher on his bike (not straying too far from the support of the wall), the Conroys with their Woodside farm pig and the broad smile of Olive from Castlemary Goats and more.

And if these are the players, then chief patron Kevin Aherne is surely the “manager”. He has brought them all together in a top class “group” that is now more than the sum of its parts. In a week when a small restaurant in a Basque village is named as the best steakhouse in the world, there is no reason to think that Sage is less than a contender in any championship, home or away. Indeed, this week too Kevin has been named as Best Chef in Cork in the RAI Awards.

It is early (6.15pm) on a Thursday night and Sage is almost full, local and international visitors among the customers, as we study the menu. Lunch is when you get the pure 12 mile menu but the local produce permeates all Sage menus and is also seen in their adjoining Greenroom (open all day). 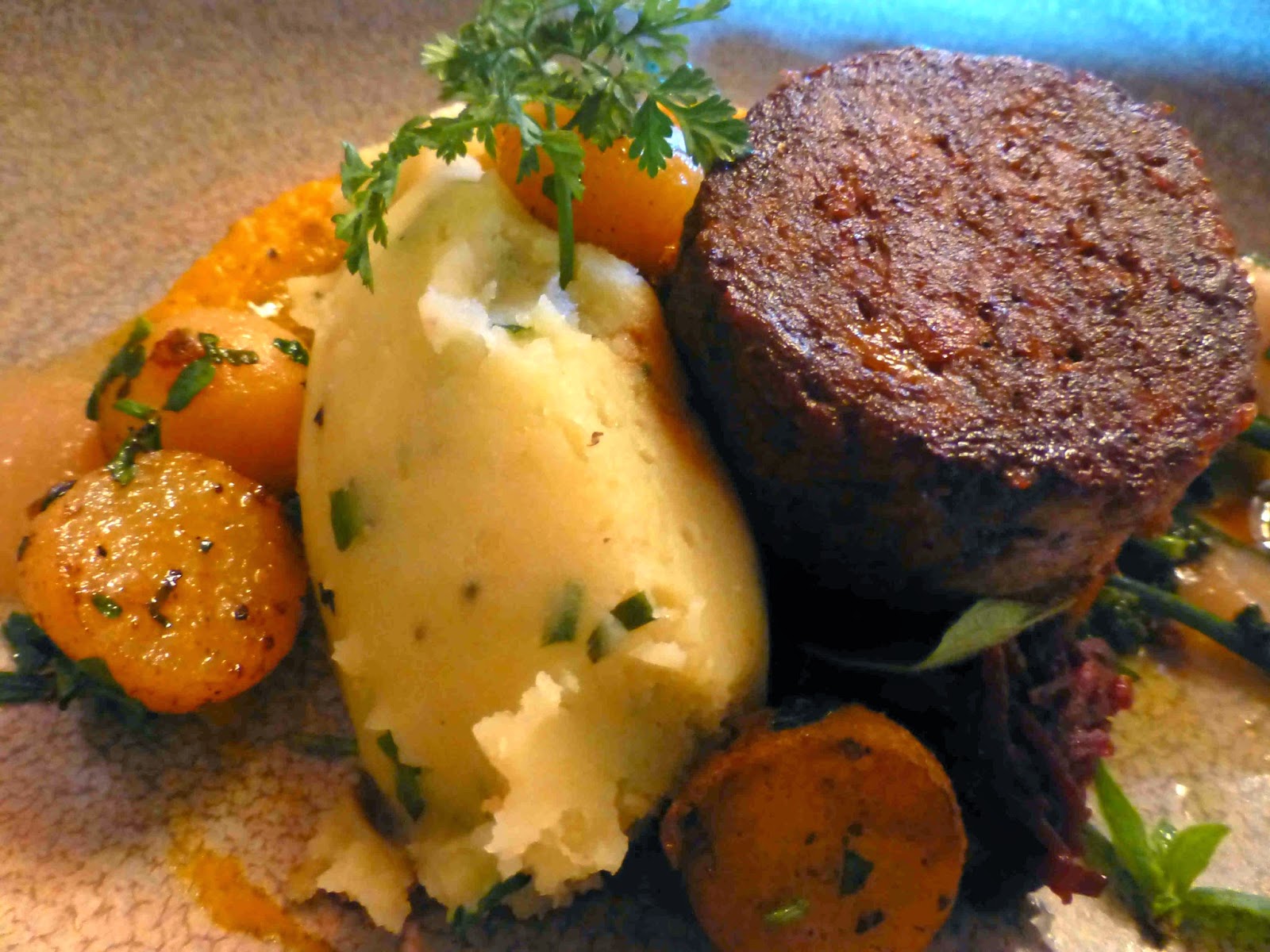 No surprise then that we picked the shared “A taste of 12 mile sharing board for 2” (€22.00) as our starter. They had two of everything on the board, so no fighting! Enjoyed it all including the compressed Chicken, the Beef Fillet carpaccio, the pig's cheek, the Sage Black pudding, the goat’s cheese, pickled vegetables, chorizo, monkfish, and more.

The specials board was one of the first things I checked as I came in and decided, more or less immediately, to have the Woodside Farm Pork Shoulder as my mains. It turned out to be a super dish, superbly presented. 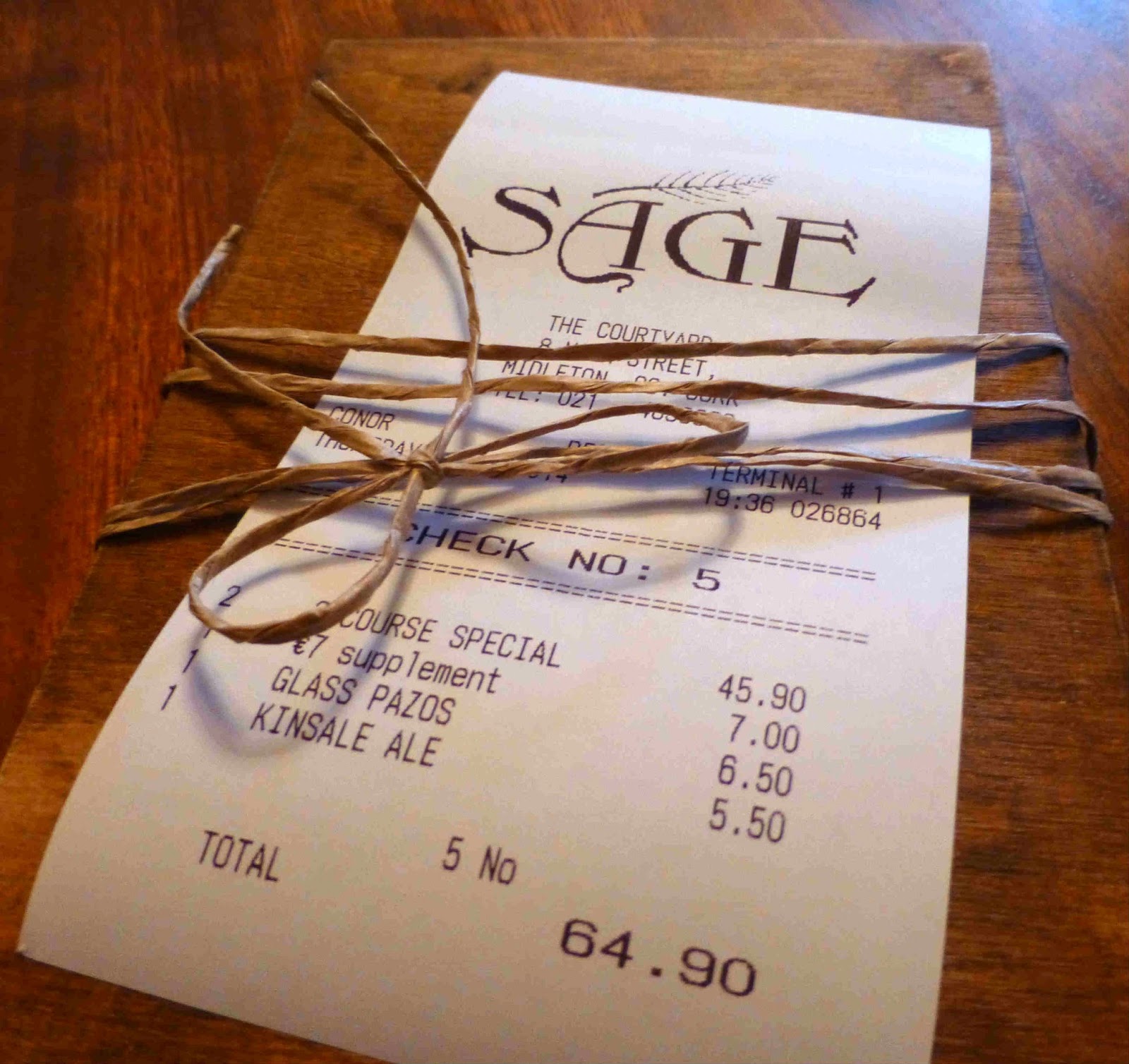 It came with honey glazed veg, cream mash, Sage gravy and the most delightful Spring broccoli. Our other mains, another excellent plateful, was Hake, landed in Ballycotton, and served with Mussels, spinach potato, celeriac and a delicious bacon cream.
Oh, by the way, that beer too has personality, and much more besides. Indeed, brewers Blacks are on a winner with their Kinsale Pale Ale. Almost missed that list of local craft beers though, as it is at the back of the wine list!

And speaking of winners, thanks to Kevin and his staff, back and front (service was informative, calm and friendly, spot on), for another brilliant meal. For an hour or two last night Sage was the centre of our world. Well worth a detour, even a special journey.