Generation to Generation
“I believe the survival of the English Market over the last hundred years is down to the families who have ran the stalls from generation to generation. They have kept it going.” So said Garrett Murphy, as we chatted over a cuppa in the Farmgate Cafe. Garrett, a current stallholder, knows what he is talking about!

For fifty years, his father Michael ran the Roughty Fruit King stall in the centre of the market, until ill health came in 2011. Four generations of the Murphys worked there, in different locations, until they settled on the current stall in 1961. Nowadays, Garrett and his sister Margot Ann work in the new look foodie stall (now called The Roughty Foodie) and they have help from time to time from younger members of the family. 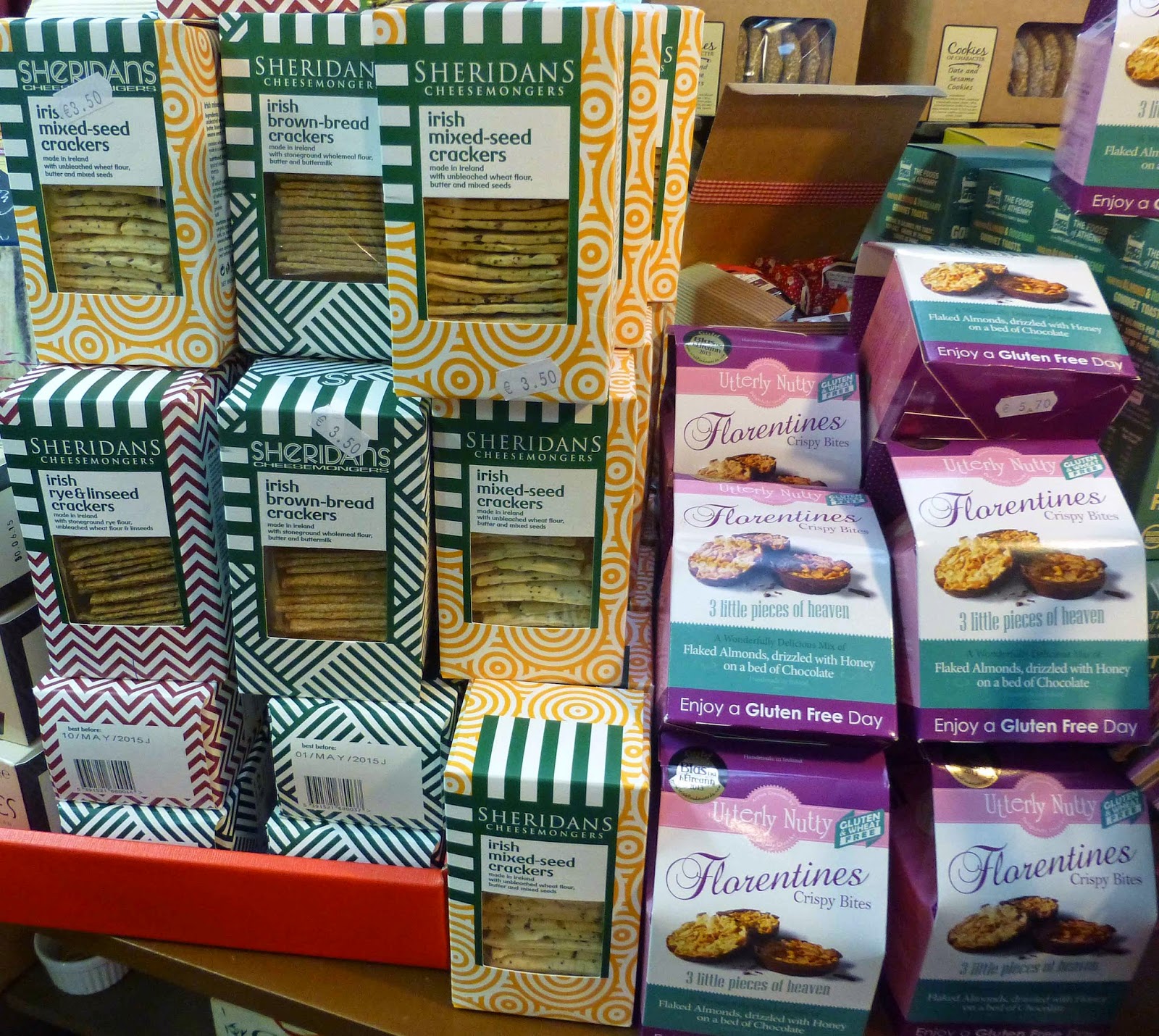 Two thousand and eleven was the year of the Queen’s visit and the Murphys, in transition from a specifically fruit stall to something more general, weren't ready for her but, with help and encouragement from the City Council and fellow traders, they were up and running for the peak summer months.

“It kinda fell into our laps,” says Garrett as he recalled those anxious months. “But we could see the change of emphasis to quality. We could compete with the supermarkets on quality though not on price. So we took that new direction and grew organically. We soon had a few local producers on board, including Macroom Mills, Glenilen and our home-baker.” Garrett will never forget that first Saturday. “Everything cleared. We had nothing left on the shelves.” 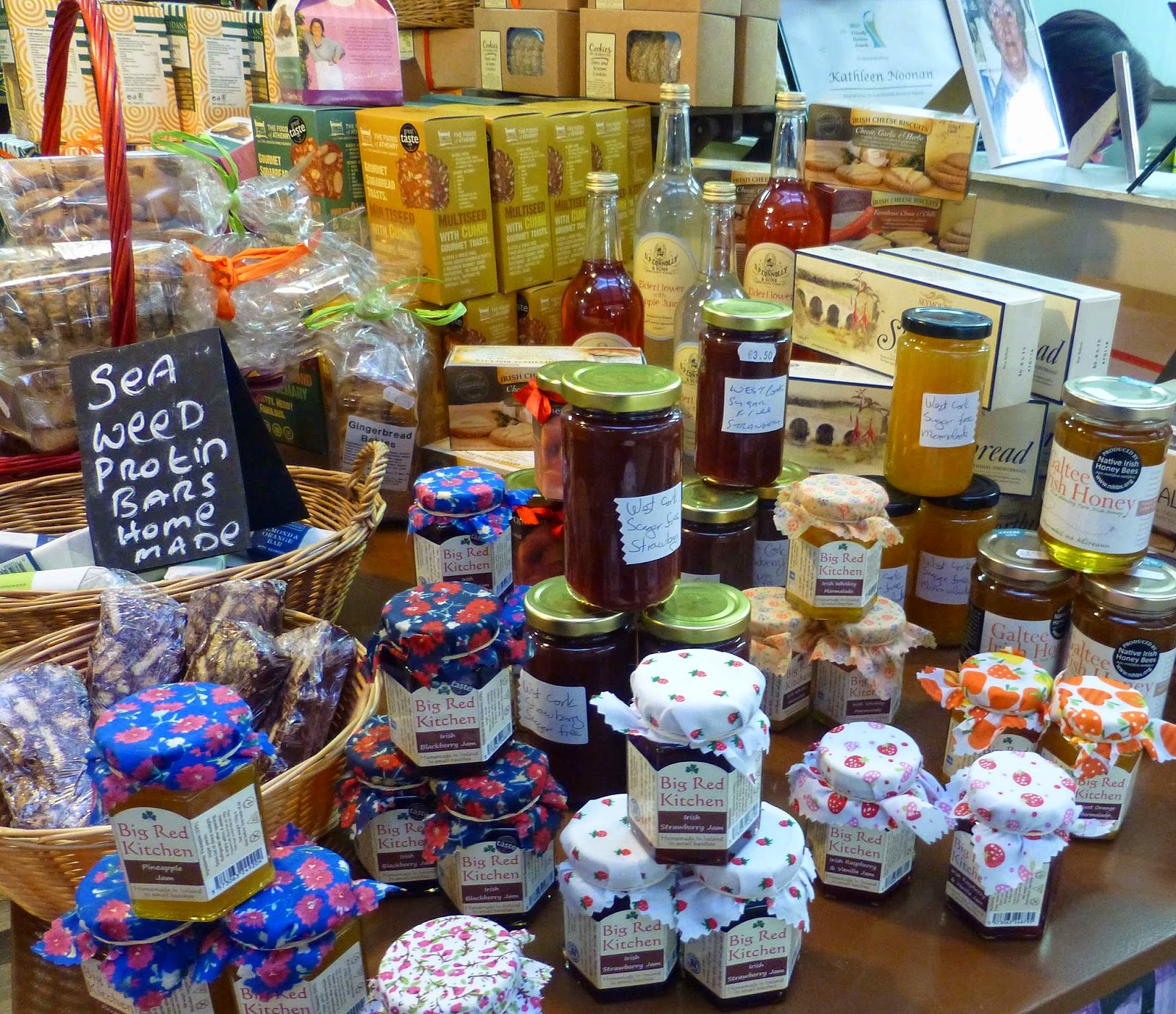 They moved along from there with new producers coming on board, including Brian from Beechwood Farm and his brother Colm from Horizon Farms, Mags (who makes a great Lemon Curd) from Heavenly Preserves and Betty Smith with her jams and marmalades. Also joining were Harty’s Jellies, Taste the View, while local strawberries came from Rathcooney.

“The two months July and August of 2011 were great. The tourists came flooding in and kept buying, the locals too despite the parking problems. Traders told us it would get better in October and November but that didn't happen and we were worried until December and the run-in to Christmas which proved massive for us and had us back on track”.

Two of the stall’s suppliers, Seymour Biscuits and Kilbeggan, may be bought at the upscale Dean and Deluca in New York but “we have no big-name suppliers” says Garrett. “Some are part-time and some were professionals who lost out in the recession and turned to what they knew. Nicola of the Big Red Kitchen is an example of the latter.”

I asked Garrett what the most popular products are. “It is seasonal so, for example, we sell a lot of porridge in the winter months. Jams, preserves and honey are always very popular and so too is cheese.” What has surprised you over the past few years? “This Christmas it was the amount of hampers and Irish cheese and crackers that we sold. At Christmas 2011, goosefat was a huge seller.” 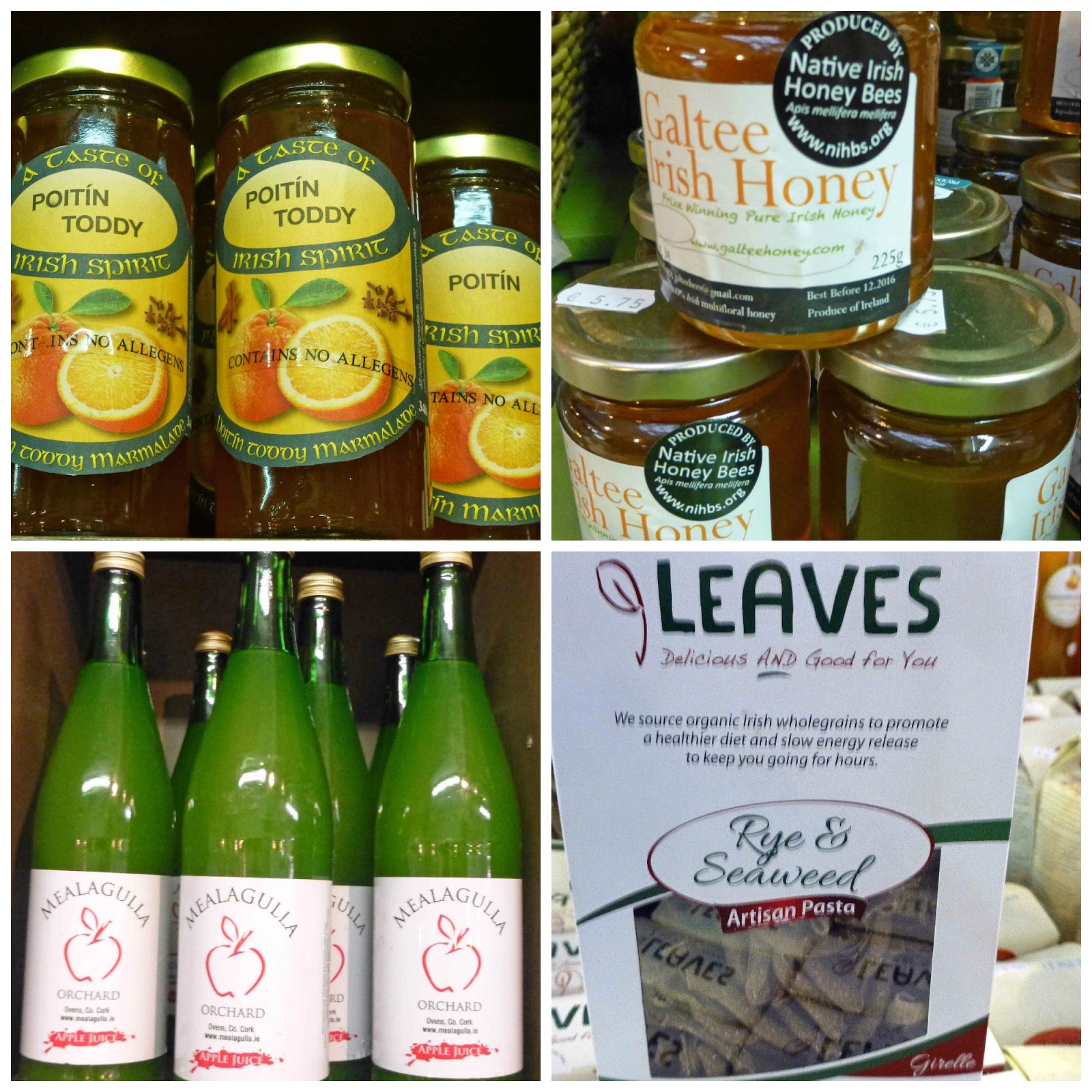 What are his own favourites? Licking his lips he had no hesitation: Eddie Hicks’ fantastic bacon jam and Ballybrado Supreme Spelt muesli. He has great time too for Kitty Colchester’s Happy Heart organic rapeseed oil and the High Bank Farm Apple Syrup. And indeed is enthusiastic about every single product he displays!

The stall is packed with food. But it is not just food. Tourists love the Seaweed Bath. The Goats Milk soap from the Burren is very popular too and he has a great candle-maker from Portmagee on Valentia Island. So do go in and explore. You never know what treasure you’ll find in Roughty Foodie. 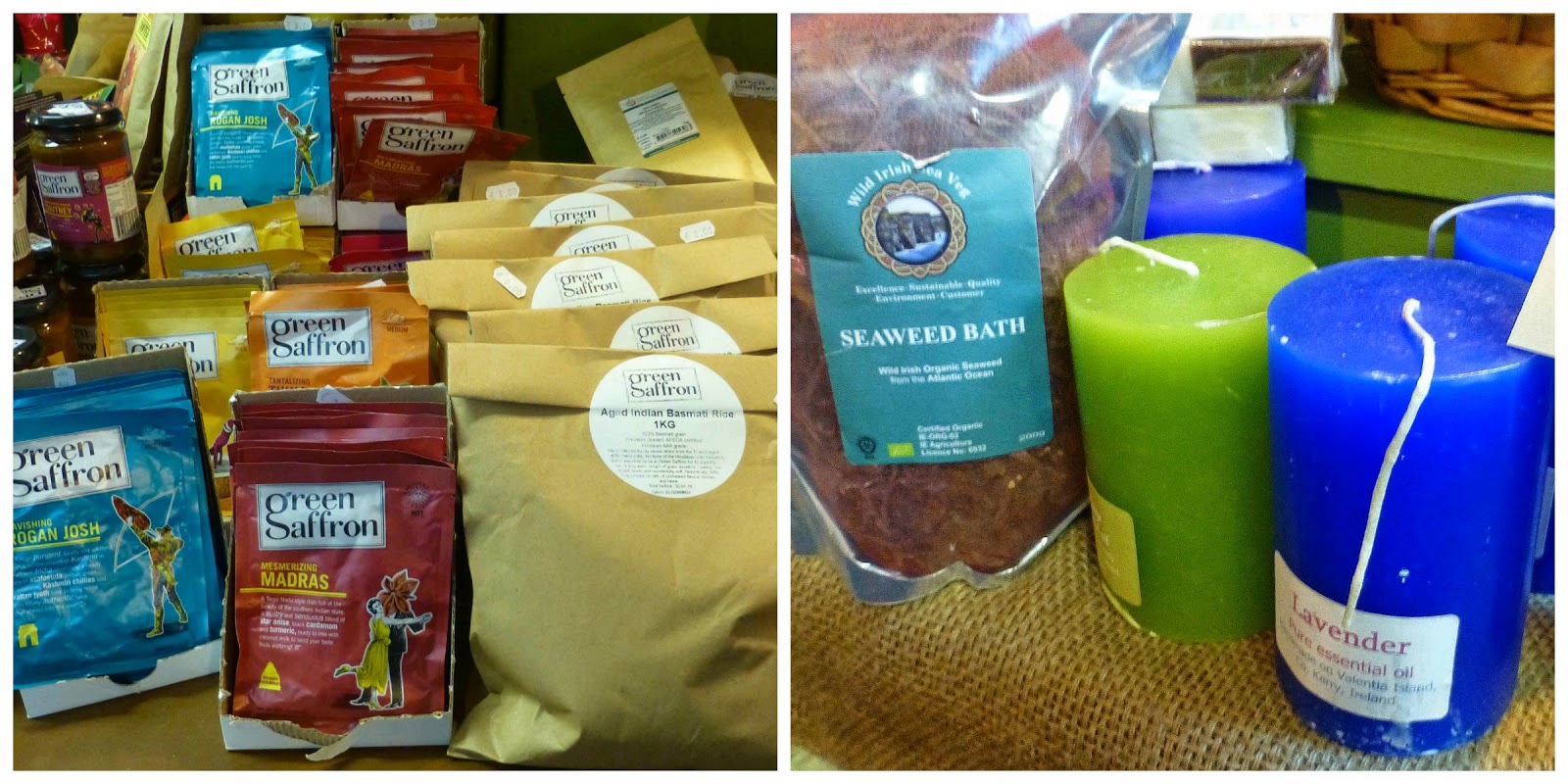