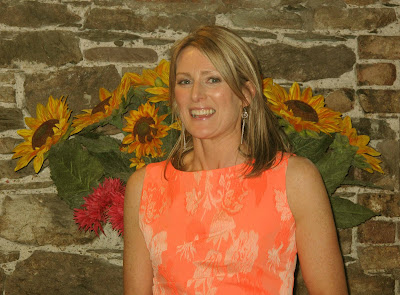 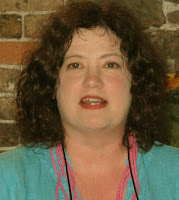 
Sheila Kiely (top) admitted to being a little nervous before her big night but she had many friends on hand to help launch her new cookery book entitled “Gimme The Recipe” at The Mill in Blarney last evening.

Sheila, a working mother of six (two sets of twins), wasn’t looking forward to the speechmaking in particular but she flew through it, thanking the crew at publishers at Mercier Press and extending many thanks also to her friends in the Irish Food Bloggers Association, on Facebook and on Twitter.

And a big thank you also to Sally McKenna (right) of the Bridgestone Guides whose food writing course at Ballymaloe put Sheila on the writing path. Ideas for the recipes came from all quarters, from jogging colleagues, from pals in the Lakewood Tennis Club, from friends and neighbours. Gimme the recipe!


The book was officially launched by Sally who paid Sheila a huge tribute when she said “she was a woman I could learn from”. That goes for most of us. A working mother of six, feeding them all, jogging, tennis, writing and, believe it not, she also did the photography for the book.

The book, as you might expect, is well organised and easy to use, practical. She knows the ropes, the compromises that have to be made within families, how to juggle the food likes and dislikes of the various members.

There are recipes for all kinds of occasions. From the time when something quick and tasty is required to the more formal dinner parties, even a section to help you through the Christmas meals.

“I hope my approach is practical not preachy. I am all for healthy eating but, as with everything in life, we all need to spoil ourselves sometimes – there is room for guilt at my table.” My kind of woman. My kind of book!

Available in Waterstone's and Eason’s, we have it a few days now and we have tried two of the recipes so far and the Chicken Soup and the Fish Pie (even without the parsnip!) have come up trumps. Some done, much more to do!
Cookery Books